Home About Us Case Studies Partners News Contact Us 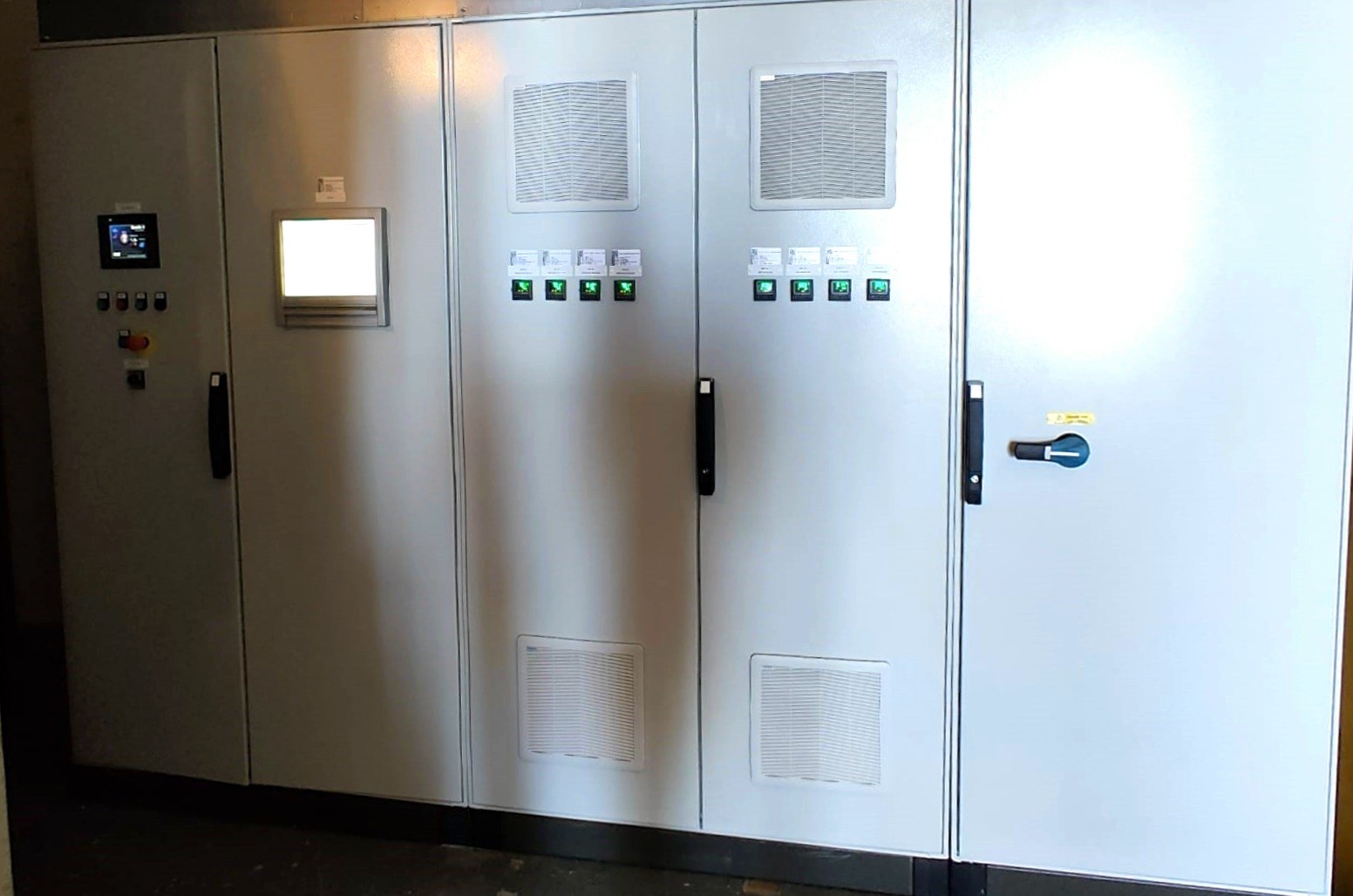 PAC Switchgear & Control were contracted to design, build, and install a replacement control panel for a large paint spray booth in the aerospace sector.

To replace outdated and unreliable equipment that was obsolete and regularly breaking down.

The control panel was for a large 4-zone paint spray booth used for spraying fuselages. The old equipment consisted of four separate panels that had been modified over the years to include a range of additions. As part of the design process, PAC Switchgear & Control re-manufactured the system into one complete control panel.

The project involved a three week build off-site and a one week install on-site, which was carried out during a seven day shutdown period. This ensured minimal disruption for the client and up-time was maximised.

During the on-site works the old panel was removed and the new panel was installed and commissioned, with a thermal uniformity survey conducted to relevant aerospace standards. In addition, field upgrades were carried out to the spray booth with the installation of new UKAS accredited thermocouples from Thermosense. 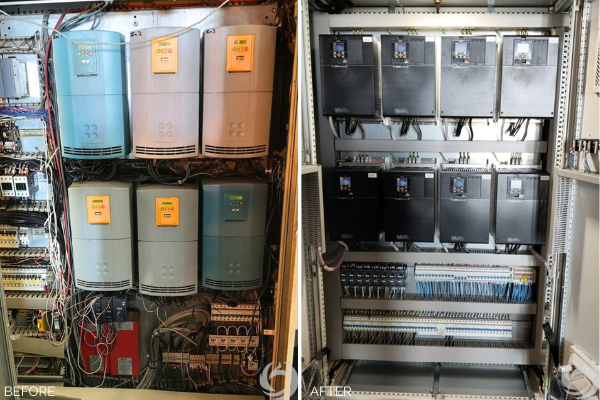 As part of the handover process, all panel drawings were provided to the client, which were completed in-house by our Design Team. In addition, a full O&M manual was provided by PAC, as well as Operator training.

All works were completed on time and to budget, with full compliance to the client's on-site Health and Safety requirements, which included the provision of full Risk Assessments and Method Statements. Going forward, PAC Support Services offer the client 24/7/365 call-out support.

To discuss your switchgear, MCC, and control panel needs, talk to one of our team today: we’re here to help, whatever your project.

Keep up-to-date with our latest news, innovations, and projects:

By browsing this site you accept cookies used to improve and personalise our services and marketing, and for social activity. Read our privacy policy for more about what we do with your data, as well as your rights and choices – including how to manage cookies.